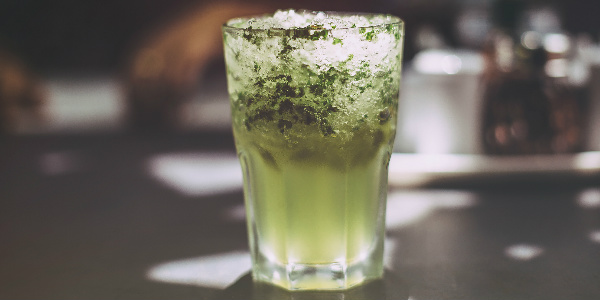 Driving while under the influence, or a DUI, is arguably one of the most egregious acts one can commit while driving a vehicle, in the eyes of the police and car insurance agencies especially. For years, governments and police forces around the world have been striving to eradicate this problem and, for the most part, have largely been succeeding. That said, there are still people driving while under the influence. For some, it can be too tempting or easy to get in the car and drive home after having a few drinks, despite the risks. For those that do drive while under the influence, there are a number of things you should consider before doing so, including what the penalties will be and how insurers will react to a DUI.

First, it would be a good idea to define what exactly a DUI is according to Hong Kong law. From the way the police describe it, there are actually two types of DUI you can be charged with in Hong Kong:

While many of us learn not to drink and drive, or do drugs and drive in school and while learning how to drive, the temptation for some is still there. In fact, according to the Hong Kong Police, in the first half of 2015 there were 440 drivers convicted of driving drunk, and 17 drivers arrested for driving while under the influence of drugs.

Should you be caught and issued with a DUI there are a number of penalties you could be facing.

Penalties for driving while drunk

In Hong Kong, penalties are among the strictest in the world, and are administered on a tiered scale that is based on the amount of alcohol in your breath, urine, or blood:

All convictions above will also come with a fine (maximum of HKD 25,000) or jail sentence (up to three years). You will also be required to attend a driving course and incur 10 demerits on your license.

Unlike drink driving, driving while under the influence of drugs follows a somewhat simpler penalty system. For drivers who are convicted, you will be facing a fine of up to HKD 25,000, imprisonment of up to three years, and a driving disqualification from between six months to five years, based on the severity of the crime and what drug you were taking.

Repeat offenders may see their license taken away permanently and increased jail sentences.

Will insurers raise premiums if I get a DUI?

If you are convicted of a DUI, your insurer will undoubtedly raise your premiums. While there is no set percentage your car insurance premium will increase by, it is not uncommon to see it increase by at least 100% after the first infraction. This appears to be a fairly common increase in many countries including the US, where a recent report found that the average premium increase for a DUI in the country was around 94%.

Should there be subsequent infractions, insurers may refuse to underwrite you, meaning you will not be able to secure coverage after your suspension is over. If you can't secure coverage, then any driving done will be considered illegal.

It is also important to note here that if you are found to be under the influence of either drugs or alcohol and are in an accident, the vast majority of car insurance plans in Hong Kong will not cover any damages. This means that you will be required to pay for damages out of your pocket.

If you get a friend to drive your car because you have had too much to drink, then you should be aware that if they are in an accident in your car, you could be held liable as the insurance for the vehicle is in your name.

With Hong Kong's strict rules on drink and drug driving, it is always better to take public transit or a taxi if you are going to drink or take drugs. If you have any questions about your insurance, please contact us today.

The url was copied
Previous - 3 Reasons You Need Golf Insurance This Summer
Next - Does your insurance cover car rentals?