New insurance levy in HK: What is it and what do I need to know about it? 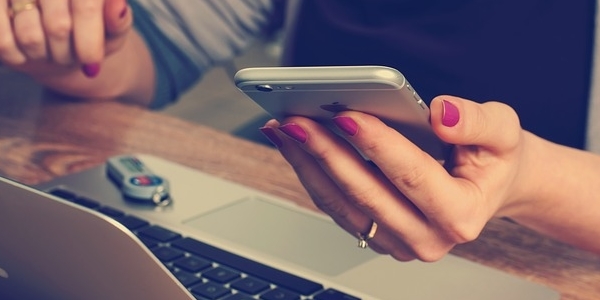 The Insurance Authority (IA), with effect from 1 January 2018, has started its first phase of collecting insurance levies from policyholders. With the exception of “reinsurance business, policies underwritten by authorized captive insurers, and marine, aviation, and goods-in-transit business”, policyholders of new or currently in-force life and general insurance plans (e.g. car insurance, travel insurance, home insurance) will now need to pay the levy along with their premiums.

What are the insurance levy rates? Is there a cap?

The IA levy rates will be introduced incrementally in four phases to lessen their impact on policyholders. From 1 January 2018 to 31 March 2019 (the first phase), the levy rate will remain at 0.04%, and then increase incrementally until it reaches 0.1% by 1 April 2021 and onwards. There’s also a cap on levies, as shown in the table below:

The levy payable is the lower of:

What happens if I refuse to pay the levy?

If a policyholder refuses to pay the legally required levy, they may face an IA imposed penalty of up to HKD 5,000. The IA may recover any unpaid levies due to it as a civil debt. It’s also worth noting here that policies will not lapse due to an unpaid levy.

Why is the IA imposing a levy on premiums?

As a regulatory body independent of the Hong Kong Government and insurance industry, the IA has taken over the Office of the Commissioner of Insurance’s role in regulating insurance companies since the end of June last year. Due to the IA’s anticipated deficits in the initial years, the Government has provided them with HKD 450 million to fund their initial operations. Legislation has also been passed by the Legislative Council to empower the IA to collect premium levies from policyholders.

If I decide to cancel my policy, will I get a levy refund?

If your premium is refundable (during the cooling off period, for example), you will also be eligible for the corresponding levy refund. However, if the levy has been paid by the insurer on behalf of the policyholder (more on this below), or if you are not eligible for a premium refund upon cancelling your policy, the levy will not be refunded.

Can an insurance company pay the insurance levy on my behalf?

Yes, insurance companies operating/selling plans in Hong Kong may choose to bear the levy cost on behalf of the policyholder, but they are not legally required to do so. If your insurance company has decided to pay the levy on your behalf, they will likely have informed you of this arrangement.

If you are unsure about your premium levy arrangements, be sure to contact your insurer or give our expert team a call if you have any questions. To stay up-to-date on the world of car insurance coverage in Hong Kong, feel free to browse our blog today.

Previous - Do I need travel insurance for driving in a foreign country?
Next - What every rider should know about motorcycle insurance
Kwiksure Blog